From an early age we all know what is wheat. Wheat is a great source of energy.
Wheat grains are used for backing bread, producing confectionary products, pasta, alcohol and animal feed.
Wheat is not only one the most common grain grown in the world, but also a fundamental part of dishes in many countries.
Wheat played a very important part in humanity development. For many centuries it has been one the most important and widespread agricultural crops.
Wheat is one of the most important crops, grown by people. Its significance can hardly be overestimated. 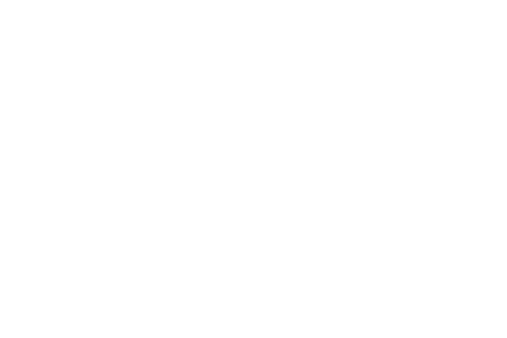 Any questions? Our expert will be happy to help you and explain everything