We keep our soy yield at high level without using phosphate or nitrogen fertilizers, the cost for which increases every year. Soy is, first of all, a whole set different complicated agricultural processes. 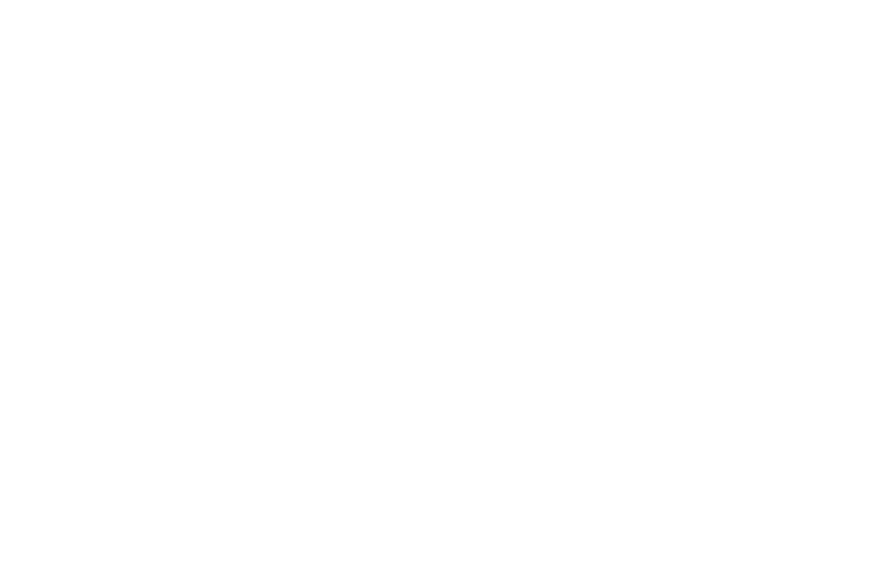 Weather conditions can easily affect soy harvest, but there are several factors that enable keeping its level consistently high.
One of the most important is inoculation of soybeans before seeding. In this process we use preparation Rhizobium or “Rizotorphin”; since 2020 it is called “Ultrastim”.
Since 2011 we’ve been using rhizobium, in which strain of nitrogen-fixing bacteria is taken from our soy fields on Kuban.


This preparation allows symbiotrophic mechanism to activate in the early stages. After 10-15 days during the phase of primordial leafs, nodules are formed as bumps on the roots of plants. Usually their emergence was observed during second and third leaf phases. Therefore, high-quality rhizobium helps the plant to start nitrogen nutrition relatively early. And, as well known, morphological qualities of plant and its future crop yield are formed in the early stages of its life. Ability to symbiotically fix nitrogen made rhizobacteria one of the most common microorganisms, because inoculants based on it are highly effective and are widely used. Using rhizobacteria is cost-efficient, can guarantee stable amount of bean harvest, and, at the same time, doesn’t not increase environmental burden.


The overall cost of working with rhizobacteria is approximately 10 times less than working using fertilizers, while the output from “Rhizotorphin” is much higher.

Soy fields treatment is carried out just before sowing. Preparation and seeds should not be exposed to sun light. Amount of bacteria used per hectare of land (Rhizobium 400gr + “Sporex” 200gr) should be calculated using the amount of seeds sowed (usually 100-12- kg of seeds), which depends on the mass of 1000 seeds.

In order to get better results, inoculant needs to be fresh. Our preparation is produced in February - March of current year